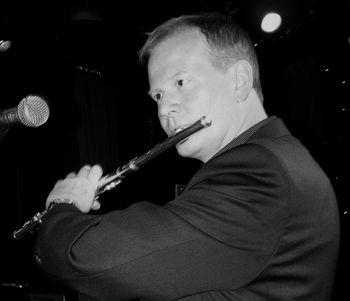 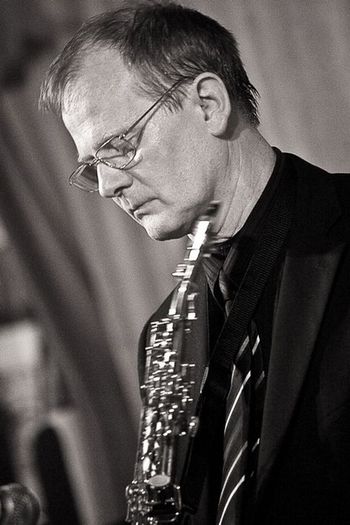 What key is this tune in? 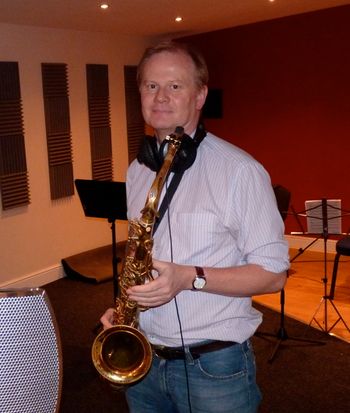 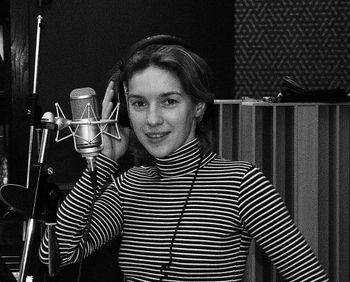 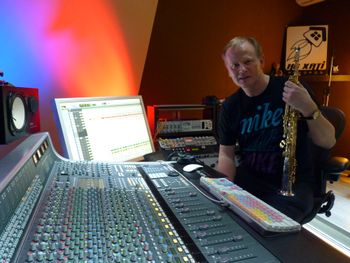 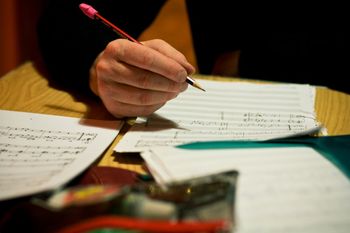 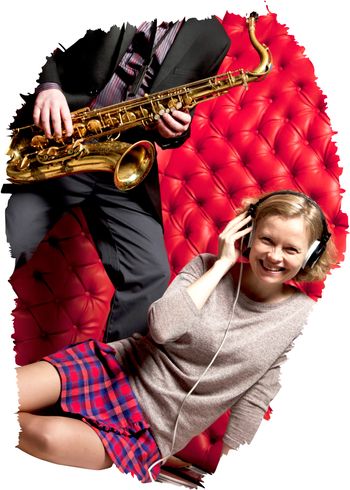 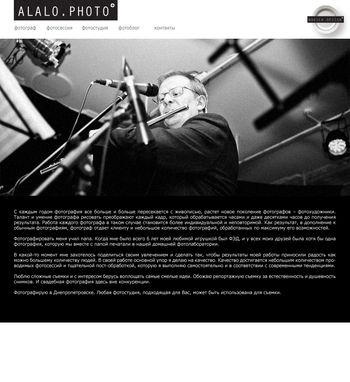 Share photo gallery
"Here are just a few extracts from my recent compositions and productions including a new joint British/Ukrainian album called Contrary Motion which features some of the most exciting musicians and singers from Ukraine.

My aim as a composer is to produce music that has integrity, melody and a rhythm that is always danceable in some way. Some of my compositions have been used for a TV documentary in South Korea, concerts in Morocco and theatre in the UK. In my creative projects I try to make music that I hope has warmth, humour and emotion in equal measure and is interesting and approachable.
My influences vary from the almost divine wit and imagination of the Gershwin brothers and Cole Porter to the romanticism of Soviet film composers and Disney greats!"
0:00/???